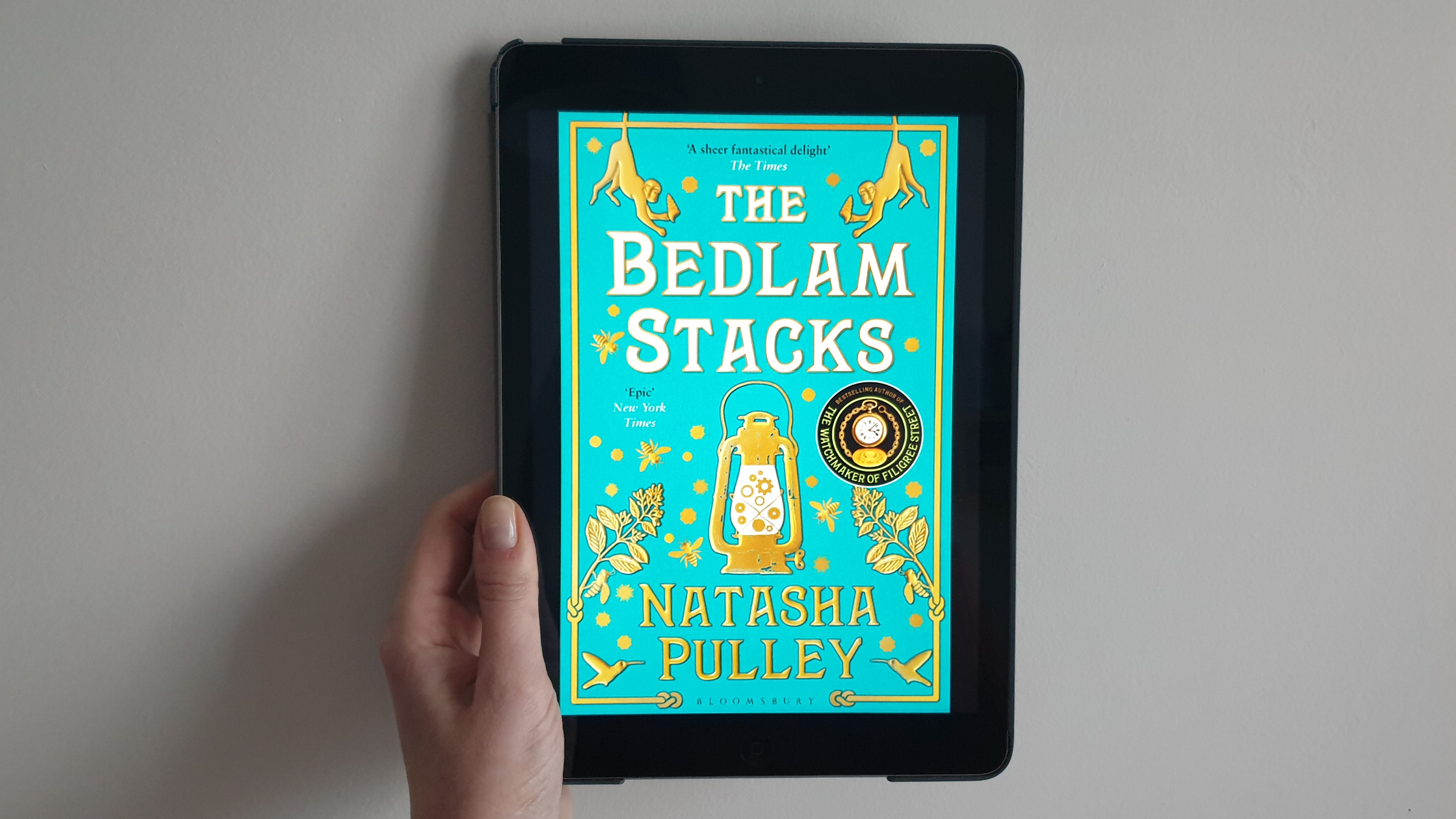 I thought the synopsis of this sounded great: An ex-East India Company smuggler is sent on an expedition to the remote forests of Peru, to retrieve cuttings from a rare plant that holds the cure to malaria.

Having read The Watchmaker of Filigree Street a couple of years ago and thoroughly enjoyed it, I thought I’d give one of Natasha Pulley’s other novels a go. The first few chapters were very slow, but each time I was about to give up there was something that piqued my interest – a statue that suspiciously moves on its own; a beautifully illustrated storybook with a hidden twist; or the promise of an exciting discovery on the horizon.

But no, 25% of the way through I abandoned my efforts to keep reading. Judging by reviews on Goodreads, it seems a lot of people struggled with the slow pace. I don’t even know how to explain Pulley’s writing, but her descriptions are often mundane and tedious. Many people disagree and think it’s worth persevering, but I realised I cared very little about the characters and what happened to them.

Nevertheless, there were some nice quotes worth highlighting:

“Along his collarbone were freckles, marked on in the very faintest sepia, like someone had flicked ink at him and he had scrubbed it off days ago but not all its ghosts.”

“Minna shifted with a tiny creak of the whalebone in her corset. It was almost exactly like the creak that rigging makes in a breeze and, although it actually represented something wholly unfamiliar, it was homely.”

I did, however, think that The Watchmaker of Filigree Street was a worthwhile read. I remember certain descriptive sections lost me in the same way that The Bedlam Stacks did, but certainly not to the same extent. What’s more, the magical realism in The Watchmaker springs to life more readily. I’ll try to share a review on that one soon!