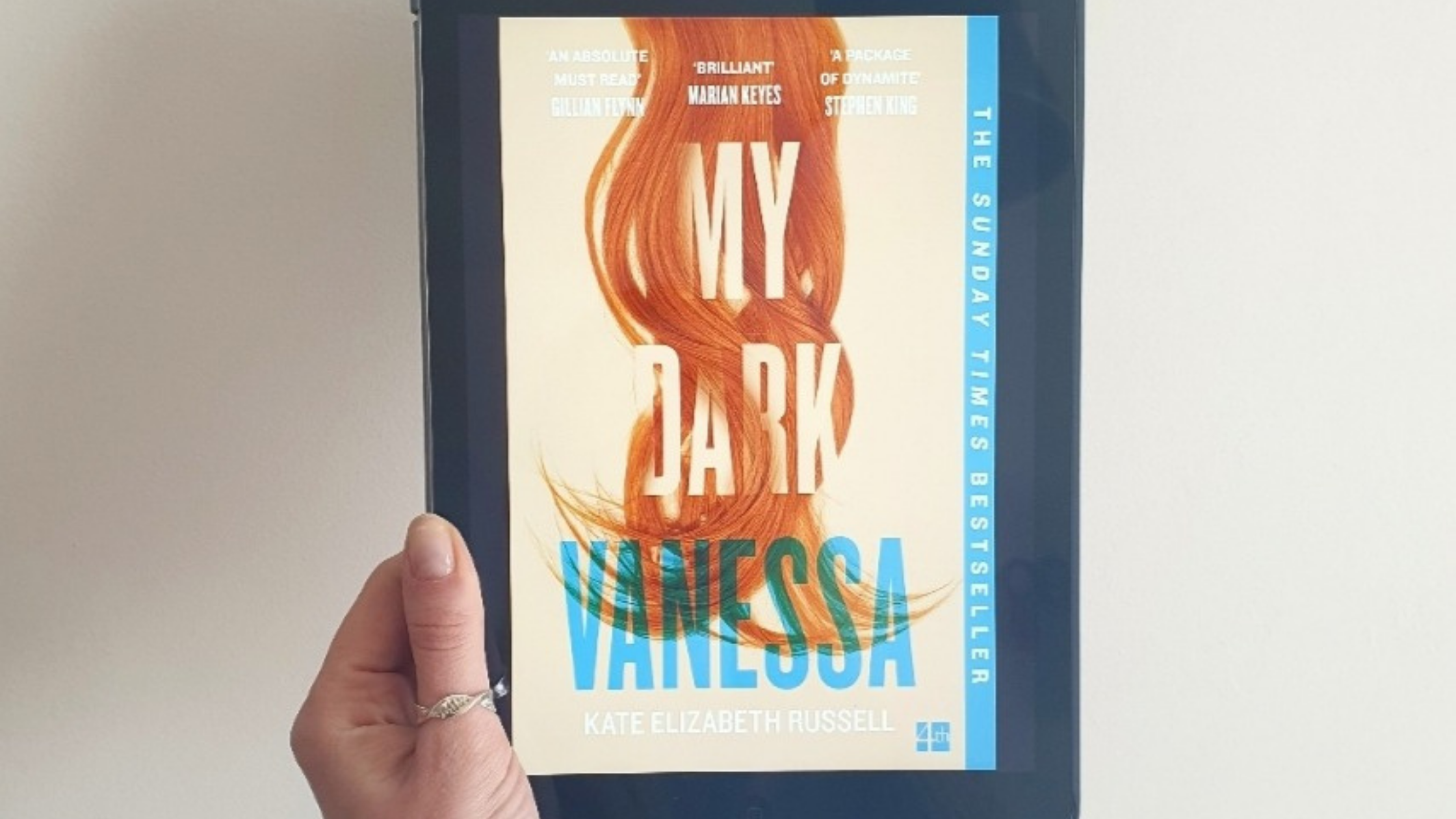 My Dark Vanessa explores sexual abuse from an entirely original perspective. Recognising the existence of novels like Lolita, it projects the unfolding of a paedophilic relationship from the perspective of the victim. Through doing so, it exposes the psychological effects of abusive relationships, and how easily they can materialise.

Alternating between Vanessa’s life at 15 years old, and as an adult in her 30s, you’re absorbed to her subconsciousness as she describes how a whimsy crush on her English school teacher, Mr Strane, escalates into something much more disturbing.

What surprised me to begin with was the level of awareness Vanessa had about what was happening; she knew it was wrong, keeping it a secret from her parents and denying allegations made by suspicious classmates. In her later years she has multiple discussions with an ex-boyfriend about the topic, and isn’t perplexed by his point of view.

“If there’s one thing you take away from this class, it should be that the world is made of endlessly intersecting stories, each one valid and true.”

From the reviews I’d read, I was expecting Vanessa to be so submerged in the fantasy that her mindset would be empty of any sort of logic. To begin with I felt like the novel alluded to this, but it wasn’t fully embodied. In some ways her thoughts weren’t as complex as I thought they might be.

“Mr. Strane talks about the idea that people contain multitudes and contradictions.”

“I’ve lost entire nights to reading about post-traumatic stress, mentally checking off each symptom, but there’s a strange letdown at the thought of everything inside me being summed up so easily.”

Which sounds silly to say now I’ve finished reading it, because that’s exactly the point. Vanessa wasn’t psychologically damaged by a previous trauma or prone to mental instability – she was just a normal teenage girl, beguiled by an alluring, damaged man who appeared to be in absolute adoration of her.

What Vanessa thought she experienced was love. And through her eyes, it’s easy to see why. After thinking at first that this novel hadn’t quite hit the mark on the nuanced complexities of the victim’s mind, I was completely blindsided when I realised I’d started to fall for Mr Strane too (I know right, madness). I felt myself rooting for their relationship in the same way I would in a traditional love story. I’d been gaslighted right underneath my own nose, just like Vanessa had.

“Groomed. I repeat the word over and over, try to understand what it means, but all I can think of is the lovely warm feeling I’d get when he stroked my hair.”

“Slowly guided into the fire—why is everyone so scared to admit how good that can feel? To be groomed is to be loved and handled like a precious, delicate thing.”

“Because even if I sometimes use the word abuse to describe certain things that were done to me, in someone else’s mouth the word turns ugly and absolute. It swallows up everything that happened.”

And I think that makes this an extraordinary piece of writing.

What’s more, I thought the narrative was like an extended metaphor of itself: a lot of people have commented on how there are parts of the story that seem laborious and irrelevant, and this presence of the mundane brings the novel to surmount to very little. Like Vanessa, I spent the whole time eagerly awaiting the next phase only to be disappointed with how it ended.

Sadness is not the emotion I expected to feel most after reading this novel – many other readers cite it as uncomfortable or difficult. But I was just overwhelmed with sadness. Sad that Vanessa and Strane didn’t end up together (had their relationship not been an abusive one); sad that things ended the way they did; sad that for all of Vanessa’s potential, nothing came of it. The torment infiltrated its way into every crevice of her being, and left her with so much doubt that she didn’t know which direction to turn in any part of her life. It left her lost.

“How easy it is to be tricked into building a narrative out of air, out of nothing.”

It’s not my usual genre and probably not a book I’d ever revisit, so for that I’m rating it 3.5 stars. But for the same reasons Lolita has become so iconic, I would recommend My Dark Vanessa to anyone looking for a nuanced perspective on a topical issue affecting so many women and girls in society today.