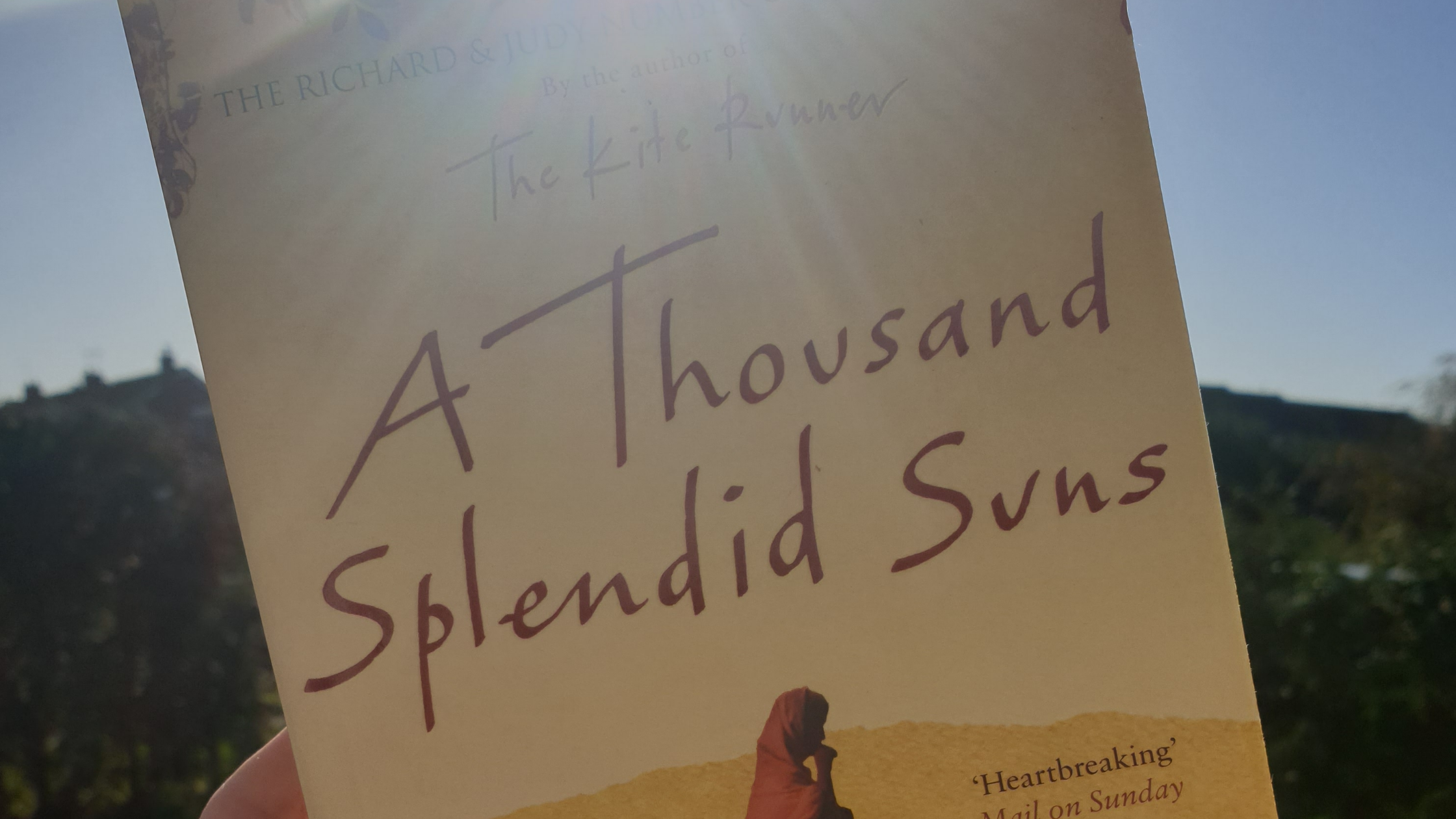 Words cannot describe how much I adore A Thousand Splendid Suns. I read it about 10 years ago and I remember enjoying it then, but my terrible memory couldn’t recall the storyline in detail. Reading it for the second time (and being a decade older), my level of appreciation for the issues raised in this soul-stirring story just exploded.

At the beginning of the novel we are introduced to Mariam, an illegitimate child of a rich Afghan man and his housekeeper. Mariam is desperate to be recognised as part of her father’s family, refusing to accept a life of shame and rejection for who she is. After her attempt to visit her father at his family home backfires, Mariam is sent away to marry Rasheed, a shoemaker in Kabul with a modest income. But in some ways, Rasheed isn’t an entirely reputable man.

Years later, in parallel to Mariam’s new life with Rasheed, we follow the childhood years of Laila. Laila’s life is very different – for a start, her father has big dreams for his daughter. But Afghanistan is being torn apart by war, first by the Soviets and then the Taliban. Soon Laila’s and Mariam’s stories intertwine, and the two very different women unite against a world of destruction and injustice.

The primary focus of Hosseini’s second novel is the oppression of women in Afghan society. I wasn’t aware of the role the Soviets played in Afghanistan’s history, and it’s interesting to discover how these were far more promising times for women than when the Taliban came into power. It’s heart-breaking to think of all the young girls’ dreams that were crushed as they grew up in a world where women mattered less and less.

“Like a compass needle that points North, a man’s accusing finger always finds a woman.”

“There is only one, only one skill a woman like you and me needs in life, and they don’t teach it in school… And’s it’s this: tahamul. Endure.”

Mariam grew up being told she was nothing; to expect nothing. Laila believed the opposite, yet the two ended up in the same situation, trapped in a life where neither of them had the opportunity to discover their worth – only until they recognised it in each other.

Through desperation and determination, and the desire to protect those who depend on them, the women endure what life throws at them until the bitter end.

“She had passed these years in a distant corner of her mind. A dry, barren field, out beyond wish and lament, beyond dream and disillusionment. There, the future did not matter. And the past held only this wisdom: that love was a damaging mistake, and its accomplice, hope, a treacherous illusion.”

Hosseini’s contemplative prose does have a melancholy undertone, but it’s somehow still an emotive depiction of the resilience and bravery we find even in the most cruel of circumstances. It demonstrates our desire to not abandon who we are, what we believe in or what is important to us. And the ability to see beyond the ruins of conflict and war and acknowledge what is truly beautiful about our lives.

“One could not count the moons that shimmer on her roofs, or the thousand splendid suns that hide behind her walls.”